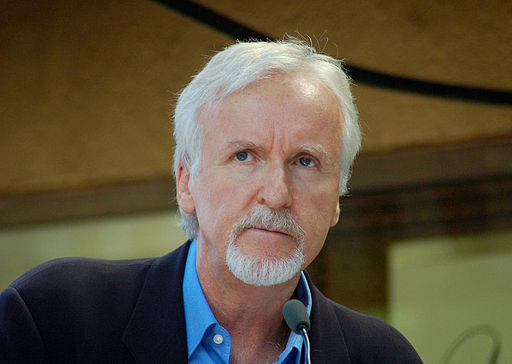 Image Credits: Wikimedia Commons James Cameron is a visionary who brought about major technological innovations through his films. In Avatar, he used a combination of 3D and CGI wherein he mixed real footage with CGI that was motion captured. Let’s take a look at the some of the innovations introduced by him in this film:

Image Credits: Flickr The use of these technologies has made Avatar a memorable movie.