How to Speak to Actors When Directing?

Category :News
Tags :How to Speak to Actors When Directing? 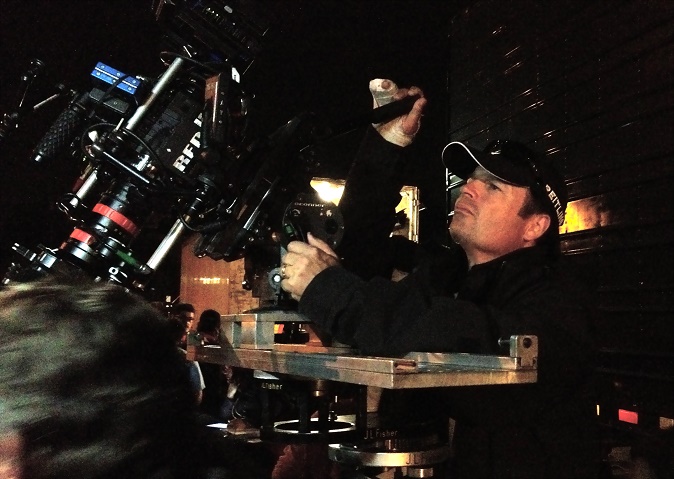 Image source: Wikimedia.org/ Why speaking to actors, is important while directing them? Have you ever felt intimidated by an actor when directing him? Did you feel that he needed to move, look, speak or talk in a certain manner but felt too shy or hesitant to ask him to do exactly as you visualized the character? Have you wanted an actor to change his mannerisms or idiosyncrasies for a particular role but stopped short due to a communication gap? If you have been through this whole journey, then you would probably know that films invariably suffer when there is a gap between the director’s vision and the actor’s performance. One of the most common reasons is that many film makers start off as a DIY director with no formal training or education in the fields of acting or direction. It is easy to work with friends whom you can order around simply because you know they won’t ask you questions using jargons in which a professional actor would. It can be unnerving when facing any actor worth his salt and answer his technical questions that will help him to assimilate and understand the role and the story better so that he can deliver his best. Many directors feel more comfortable directing a camera than an actor because an actor can offer a range of emotions that a camera can’t. Answering seemingly simply questions sometimes becomes difficult if the director is himself not sure what he is looking for in the performance of the actor.

Image Source: Pixabay.com/ How to convince actors to do things your way? Rehearsal is an important part of preparation for a role. This is the best time when you as a director need to break the ice with your actors and gain their trust. One of the best times to talk is between shoots. While explaining his role or describing a particular scene, use action verbs and set goals for the actor rather than describing emotions that you want to see. That will give him liberty and help him to delve into his character better. Make him sit on a hot seat and answer questions about his role, a particular scene, the movie, his attitude or his motivation after he gets into the character. This will make him feel more comfortable while fitting into the skin of the character. Ask him to be intense but with a little more subtlety if you want him to be little less theatric. Don’t criticize him. Also place the cue cards before him and give him specific instructions. This helps the actor immensely while also allowing him to use his own imagination. Make them do unexpected things during the rehearsal like making them sing their lines, speak it with intonations or certain mannerisms because all these will help him to get a better feel. Ask for his feedback also. In order to talk, convince and direct an actor, you will have to be extremely confident and smart. You need to understand what acting is all about and speak in a language he understands. Spend as much time with him as possible and know him better. This will help you to make minor modifications to the role keeping his styles, strengths, attitudes and idiosyncrasies in mind. Help him stay his usual self even when performing difficult scenes. Ask him to continue performing till you say “cut” and do a take so that they feel reassured. Be in charge within being too pushy. This will help you earn respect and get the best from your actor.