What Makes a Video Viral? 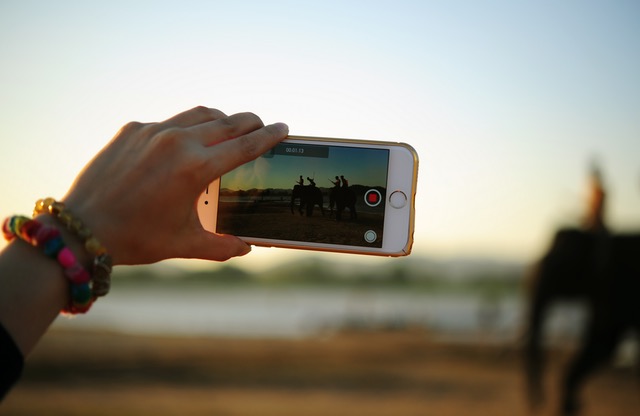 Image Credits: Pexels Viral videos largely comprise of sensational and eye-catching content that is both highly coveted as well as shareable. Content that appeals to a large audience has the power to reap exponential gains for your digital marketing efforts. And this is exactly what a viral video does for a business. But then what is it that makes a video stand apart and go viral? Although there is no secret recipe for making a viral video, there are certain aspects that can provide you a better chance of having your video go viral. Be precise and straight forward In this age of lightning fast Internet and 140-character Twitter posts, you will be creating content for a generation that has exceptionally short attention spans. This implies that you need to create a gripping video with a tight-knit script to grab the attention of your viewers within the first few seconds. Studies indicate that nearly 44% of the viewers quit watching a video after a minute into it, and this is exactly why you need to present your best in the first few seconds of your video. Evoke an emotion Your video must have the power to strike an emotional chord with the audience. Regardless of whether it is sad, hilarious, controversial or educational, your video must strike an instant connection with the viewer and leave him/her wanting for more. For instance, the sensational Gangnam Style video (released a few years ago) was not only loved all around the world but also had its style copied by millions of viewers; the simple reason being Psy’s hilarious dance moves that instantly put you into a fun and high-spirited mood.

Image Credits: Wikimedia Commons Watch the timing The right timing can do wonders for your video in making it viral. Brush up your current events, hook up with a currently controversial topic or an Internet Meme and ensure that your video offers content that the viewers might be looking for. A fine example of right timing is the Sad Affleck video that was released shortly before the release of the highly anticipated movie Batman V. Superman, and perfectly encapsulated the disappointment of the fans in a little over a minute. Most importantly, don’t try too hard. A majority of the most popular viral videos that you see were never really created with the intent of going viral. It is, therefore, a good idea to first develop your marketing plan and focus on the message that you’d like to put forward, instead of simply looking for a subject that might hit it off with the masses.