Crowdfunding your Project – What you Should Know 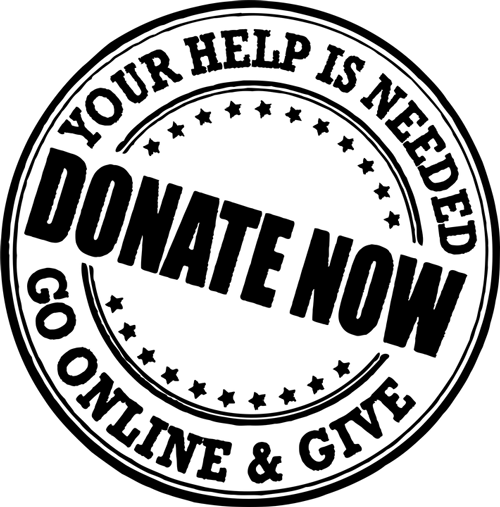 There are literally thousands of writers, directors, and movie makers out there that are yearning for a break. For the most part, they are looking for a producer or someone that will believe in their project and allocate a budget and a support crew. The film making process, however is complicated and convoluted to the point of it being completely specialized down to a micro level. Enter crowdfunding. While there are a number of industrial and tech projects that use crowdfunding, and the idea first came to be for them, indie movies have started to make use of this method to pool in funds. There are a number of films that have made it through a successful crowdfunding campaigns, here are a few such movies: They are all crowdfunded and were able to bring out their movies to the audience. Now, how can you go about creating a crowdfunding campaign for your movie? Understanding Crowdfunding There are a whole lot of sites where you can create a crowdfunding campaign. The most prolific are Kickstarter and Indiegogo, both have different styles of how they allow you to collect funds and how long you can take to do it. Study both of them carefully and make sure you understand the risk and the payout of your project in both sites. As far as the basics go, Kickstarter can be used only for creative projects, and has an all or nothing approach to their funding. Indiegogo can be used to fund anything and also has a variable payoff. How to crowdfund your movie: Create a short video

It goes without saying, the better your video, the higher your chances of actually reaching your goals. You are a film maker, so creating a video should be easy. Make one that not only describes your movie, but also speak to the audience. You may want to create a trailer, but hold back. Talk about why you are making the movie, pour out to the camera, show the people how passionate you are. Don’t give away the plot of the movie though, obviously. Don’t be afraid to ask the audience for funds and make sure you also detail a number of perks or things that the person funding it would get, like a DVD of the finished product, a poster, or even a special mention in the end credits.