Pitching Your Script: Things You Need to Do 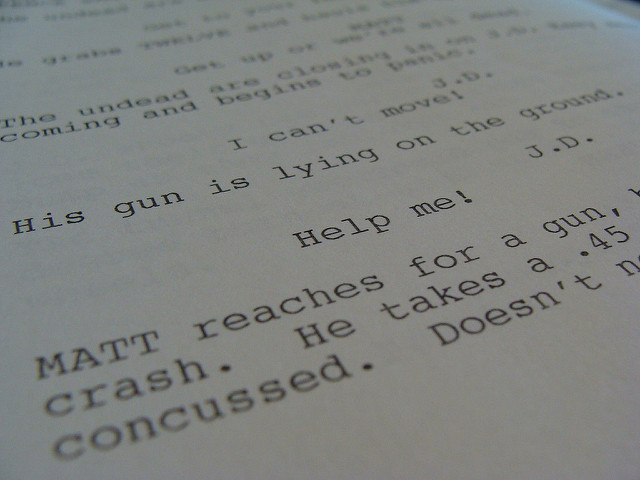 Image Credits: Flickr Selling a script to investors and producers can be one of the most challenging things a director has to do. However, there are certain things that every director can do to increase the likelihood of his or her success, such as: