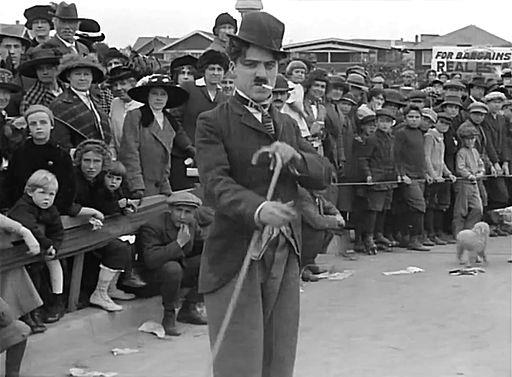 Image Credits: Wikimedia Commons Cinema is filled with great moments. Unforgettable moments that fill you up with a sense of wonder. There are always going to be a visual that wells you up with tears, makes you feel proud, angry, happy, and just sad. Several such moments exist in movies that are etched into the collective conscious. They are parts of the movie that slow down time, hold an emotion, and transcends realism. Think about the first time you saw bullets slow down in the Matrix, Jack shouting ‘I’m King of the world!’ in Titanic, and that theme music playing just after John Hammond says, ‘Welcome to Jurassic Park!’. Of course, Kubrick, Eisenstein, Hitchcock, and Orson Welles were known for their beautiful movie moments. They all stand out in a film, but are they enough? Do a bunch of good moments make a film? Sadly, the answer is no. Think of recent movies that have not done so well, that have fallen prey to creating moments over scenes. Batman vs Superman: The Dawn of Justice is a movie that received negative reviews across the board. The Nerdwriter took up this case and analysed the movie and found a few things wrong with it. To give credit where it is due, the movie looks gorgeous. It is well shot, well lit, and has some of the best craft that can go into making movies. Marvel movies seem lazily shot in comparison. The movie has some great moments as well. The opening montage with the Wayne’s dying, the internal turmoil of Superman, the courtroom bomb scene, and a number of other moments are beautifully captured.

Image Credits: Flickr The problem is that it comes out looking like montage after montage of cinematic moments with filler scenes, instead of scenes building up to a great moment for maximum impact. As indie filmmakers, the urge to create a film with maximum emotional impact will be strong. It should be, but stitching together impressive moments will become the sole focus and the story will be lost in the barrage of montages. The story and the way it flows from scene to scene is more important and will tell a stronger story than when you base your entire project on creating great moments. Scenes are in service of storytelling and cinematic moments add to it. That also does not mean moments are not important, they absolutely are, but they need to be used in moderation.