Why Sound is as Important as Visuals- Part 2 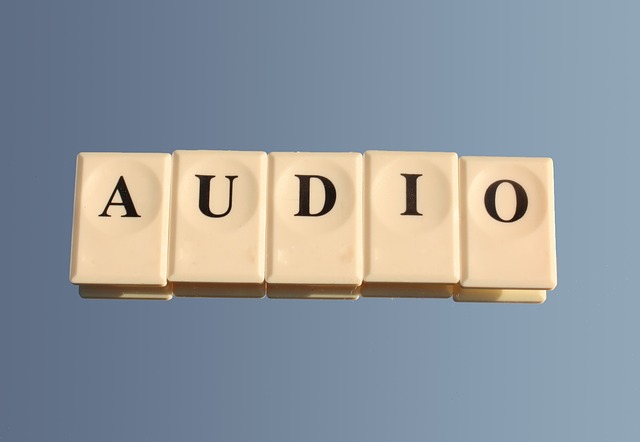 Pixabay.com/ In the first part of this write up, we discussed how sound can manipulate emotion and creates the environment. Now let’s get deeper into the subject and try to bring out more roles that sound actually plays in the film. Sound is everywhere, in fact unless you enter rooms that are specifically designed to blot out sound, there is no environment where there is actual silence. So the absence of sound or ambient sounds in a scene just make it seem unnatural. Unless that is the effect you are going for, there has to be ambient noises. An office, for example, will have sounds of people over the phone, keyboards clicking, phones going off, printers making whirring noises, all of that.

Pixabay.com/ Sound in a scene can be divided into two parts- Diegetic and Non- diegetic sound. Diegetic sound is the sound of the scene, the natural sounds that can be heard in a scene like the one mentioned above. They happen both on and off screen. Non- diegetic sound is the added sound, ones that are not normally found in a real life setting like background music, voice overs and things like that. Cutting out sound Making use of both types of sound is vital. You cannot forgo one for the other. That is what sound does, it speaks to you, and fills in a void that plain visuals never can. On the other hand, a complete lack of diegetic sound can be a great storytelling technique. The same way a riveting soundtrack can build emotion and twist it, a complete lack of any such sound can also make you feel things that no amount of dialogue can portray. There are several examples of this used to great effect in both classic as well as modern cinema. Of all the things that happen in UP, the first ten minutes pretty much makes the movie what it is, sets it up beautifully and without a single word of dialogue, tells you everything about the character and what he is going through. It also explains all of his actions and you get a real feel for his plight. The topic can be further delved into and we are just getting started with it. In the next part of this series, we’ll consider actual examples in films, specific scenes that have used sound to tell stories and break them down for better insights.