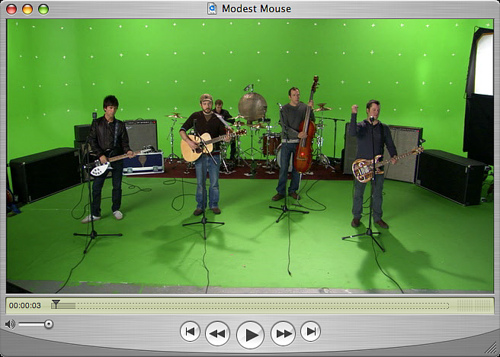 Image Source: Staticflickr.com/ We all remember the time when we were glued to our televisions waiting to watch our favorite music videos. People who can make exceptional music videos are highly sought after in the world of music. Here are the 5 best visual effects filled music videos of all time. There are no words in the world which can come close to describing how astonishing and stunning these videos are.