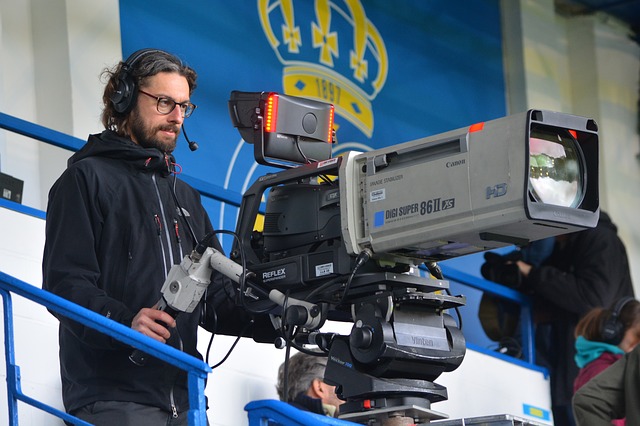 Pixabay.com/ The independent film space has always been churning innovative, fresh, and frankly, watchable ideas onto the screen. Filmmakers often put their heart and soul into their films, combining their passion for storytelling with a visual medium. You would think, with so much talent in the area why aren’t indie films being pursued more vigorously by movie enthusiasts. Since its inception, the indie film industry has seen a few challenges. Here are some of the most persistent ones which never seem to resolve.