Take It Where You’ll Make It: A Look at Indie Film Festivals 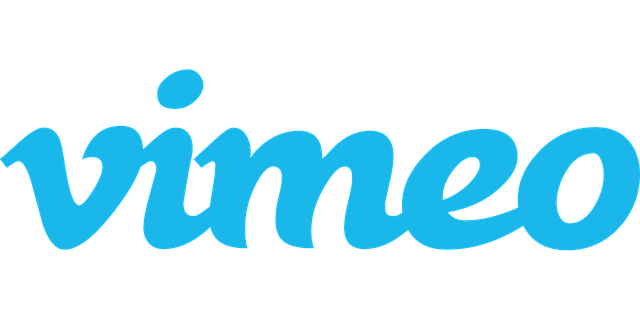 For an independent filmmaker, the completion of a film is only 50 percent of the work. The other 50 percent is finding an audience for it. There are numerous ways in which you can distribute your film. The easiest way is to do it online through services such as YouTube, Vimeo, and similar portals. They provide a cost-effective solution to distributing your film and, if your film becomes popular, improve your visibility in the industry. If you are looking for a more substantial foothold as a filmmaker, you should choose the film festival route. Naturally, your first thought will be Sundance, Cannes, Venice, or Toronto. Entering your film in them will surely bring you a lot of recognition, but why limit your choices to a select few popular ones? You have the Denver Film Festival, the Abu Dhabi Film Festival, the Ann Arbor Film Festival, the Raindance Film Festival, the Ashland Independent Film Festival, the Tallgrass Film Festival, and several niche events where you can find a better audience. There are, however, a few points to remember when looking out for film festivals.

Film festivals not only give you an audience but also help you connect with other independent filmmakers who are on the same journey as you. Thus, they are an important path to reaching your dreams and making it big.