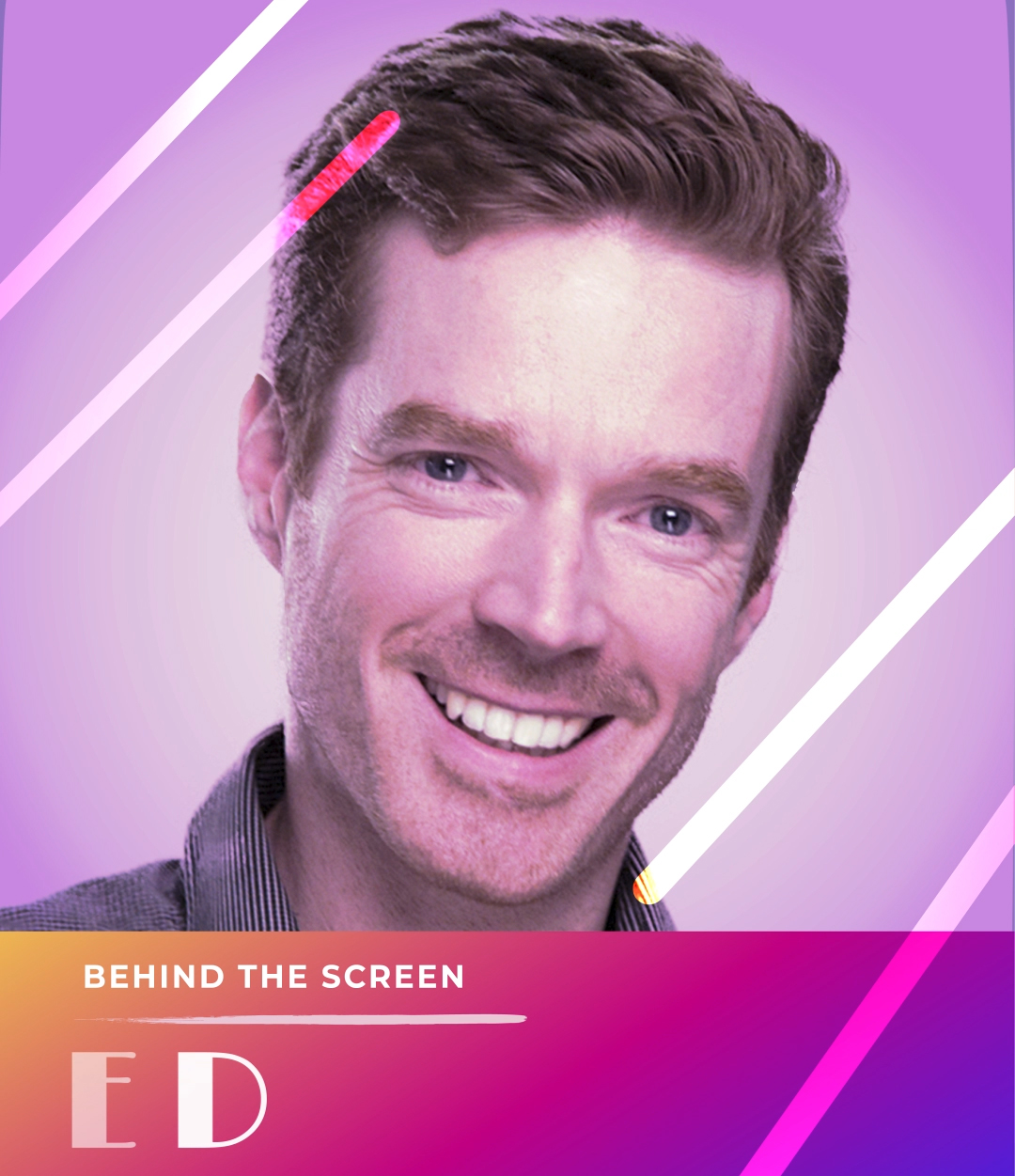 What is your role in the industry?

I still think of myself as predominantly a writer but I turned to writer-directing after I became frustrated at seeing features I’d written fail to reach production. Since then, it’s been the usual journey of making shorts until I felt ready to make a feature. I made You Eat Other Animals? because I hadn’t made anything for a couple of years while trying to get features funded.

What projects have you worked on? What would be some of your most well known credits?

I actually started out as a runner and camera trainee many years ago. I worked on things like Sleepy Hollow and the BBC’s BAFTA winning Warriors. As a writer-director, I made Dropperz for itv2 and the award-winning short City Lights.

Could you explain a little about your career journey in the VFX / film industry?

I think I may have answered this. But it’s interesting that my latest shorts, City Lights and You Eat Other Animals?, both have a lot of VFX in them. I would claim it is purely coincidental but I think it is more to do with my preference to tell stories beyond the real and mundane. I’m into high-concept ideas and admittedly find it frustrating that festivals prefer low-concept dramas.

How long have you been in the Film industry.

When was Sleepy Hollow? I don’t really want to look it up as it will confirm my age.

What has been the highlight of your career so far?

My current project is always the highlight. So right now, You Eat Other Animals?. All the actors, including Evanna Lynch were great. But, looking back, on my first day on Warriors as a camera trainee, I saw Damian Lewis butt naked. That stuck in the mind. Seeing how Peter Kosminksy worked with actors and crew was also very helpful; especially when compared to nameless others.

What’s on the horizon for you?

I really want to push You Eat Other Animals? in a big way. With its vegan message, I hope the vegan celebs out there will help. Otherwise, it’s back to getting one of those features off the ground. I also have a great sci-fi web series I was developing with Sky before they decided they weren’t going to make any web series – I’d love to see that made. Could be one for Nerdeo!

What are you currently using Nerdeo for? Tell us about your project.

As mentioned, you can spend a lot of time trying to get features off the ground and not make anything in the meantime. I decided I had to make something to stop me going insane and – as a vegan – You Eat Other Animals? stood out as one of my scripts that I really wanted to make and something that could be shot in a day (and thus, theoretically, inexpensively). It was a real boost to get Evanna Lynch on board, of course, and I really have to thank the lovely Zita from ET Casting for giving us so much of her time for free. But the first person I actually met with was the makeup artist – the equally lovely Tabitha – back in the summer of 2017 to check if a bit of prosthetics was feasible. It was probably about a year on from meeting with Tabitha to us actually shooting it.